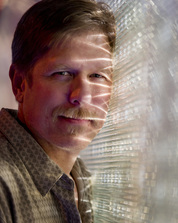 Jim Garner taught me a very important concept: Jim decided that education was the best money he could spend dollar for dollar; not more lenses or equipment but education and a lot of it! Jim took five or more workshops in one year with photographers he respected. Also he attended conventions like WPPI and PPA. He took workshops in directions he was deficient in or needing refinement. He realized that creating a more dynamic image and style would differentiate him from the masses. What he was lacking in his business skills, he reached out to learn more.

It was easy to see his amazing rise in the industry within a very short time after taking these workshops and education.

Would I suggest that to new photographers just starting out? Hell yeah!! I regret I did not take a similar path when I first started. I lost a lot of money and time trying to learn on my own! "

You'll find a lot more about David on his website and if you want to contact him directly, he's just an email away at david@davidbeckstead.com. You can also find him on Facebook. 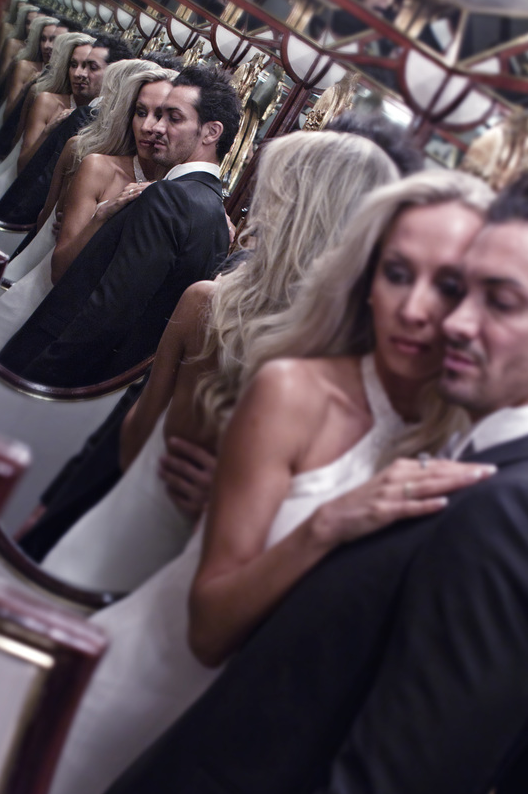 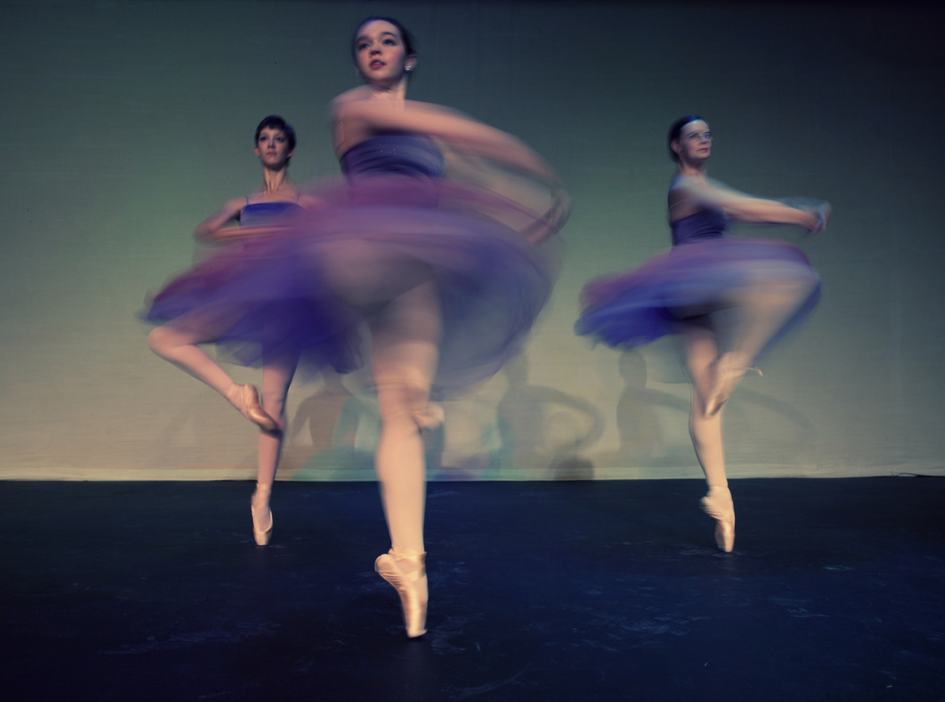 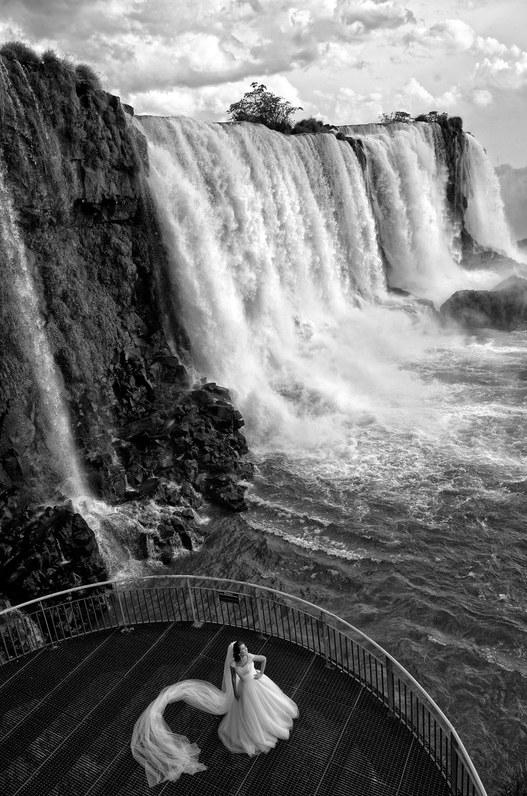