What if Annie Leibovitz had an attitude of "that's good enough"? 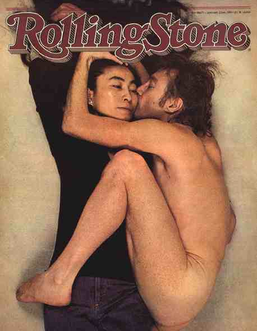 This video is simply a fun treat to have found. It's an interview with Annie Leibovitz from the 80's TV series, World of Photography, which is on YouTube.

What really hit home, was her talking about her portrait of John Lennon and Yoko Ono. It was captured the afternoon of the day he was killed. You've heard me over the years, along with hundreds of other photographers, including buddy Scott Bourne, talk about the importance of NEVER sacrificing quality.

It was the last portrait ever taken of John Lennon - what if Annie had an attitude of "that's good enough"?